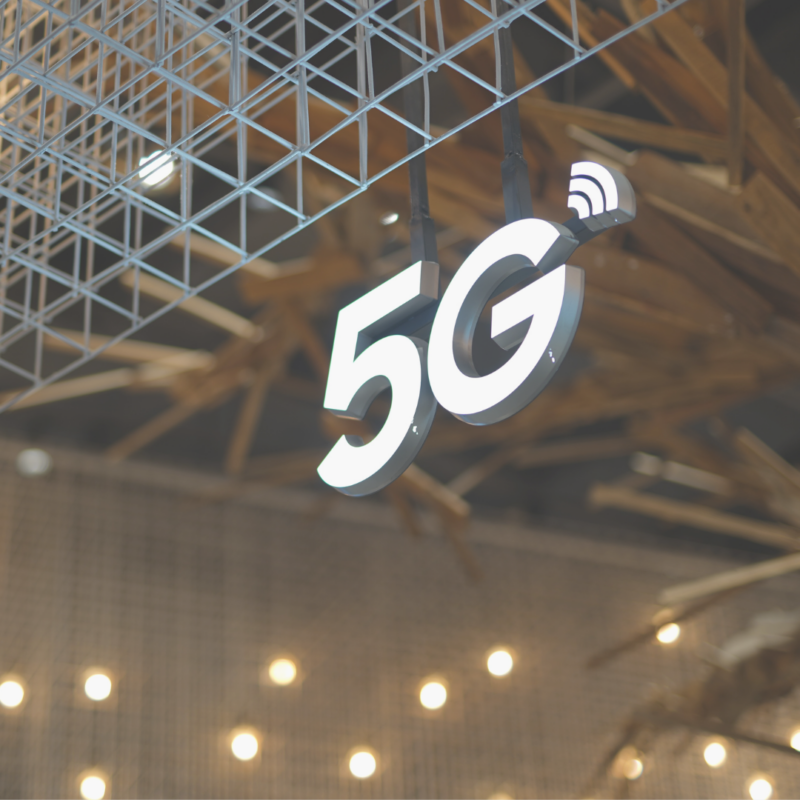 The increasing inflation and geopolitical tension so far did not have significant influence upon the electronic communications market, which is also predetermined by valid contractual liabilities. A growth of 0.2 percent of the total revenue was recorded during the third quarter this year and the data collected by Communications Regulatory Authority shows that the revenue reached 202.8 million EUR.

Total revenue from mobile internet – both wholesale and retail services – manifested the most rapid growth. During the quarter they increased by 5.9 percent, whereas the annual increase reached 15.1 percent and during the third quarter amounted to 83.7 million EUR.

“The demand of mobile internet services is proven by both the growing number of SIM cards used for providing internet access services and the increasing number of data transferred in Lithuania”, noted V. Grigaliūnienė.

The development of 5G started

The auctions for two radio frequency bands (700 Mhz and 3500 Mhz) necessary for introduction of 5G communication technologies were completed in August. During the auctions network operators “Telia Lietuva”, “Tele2” and “Bitė Lietuva” acquired the permits to use radio frequencies for the period of 20 years.

“In the future the services provided within these radio frequency bands shall ensure especially high-speed internet in the less populated areas, shall guarantee extremely small request delay and shall create preconditions to provide services to hundreds of thousands of devices within the same square kilometre simultaneously. Such networks are especially awaited by developers of self-driving cars, developers of robotics, automation and the internet of things”, highlighted the Director of Radio Communications Department of Communications Regulatory Authority Augutis Čėsna.

The entire review can be found on RRT website.