The number of postal parcels grew by 54 percent per year 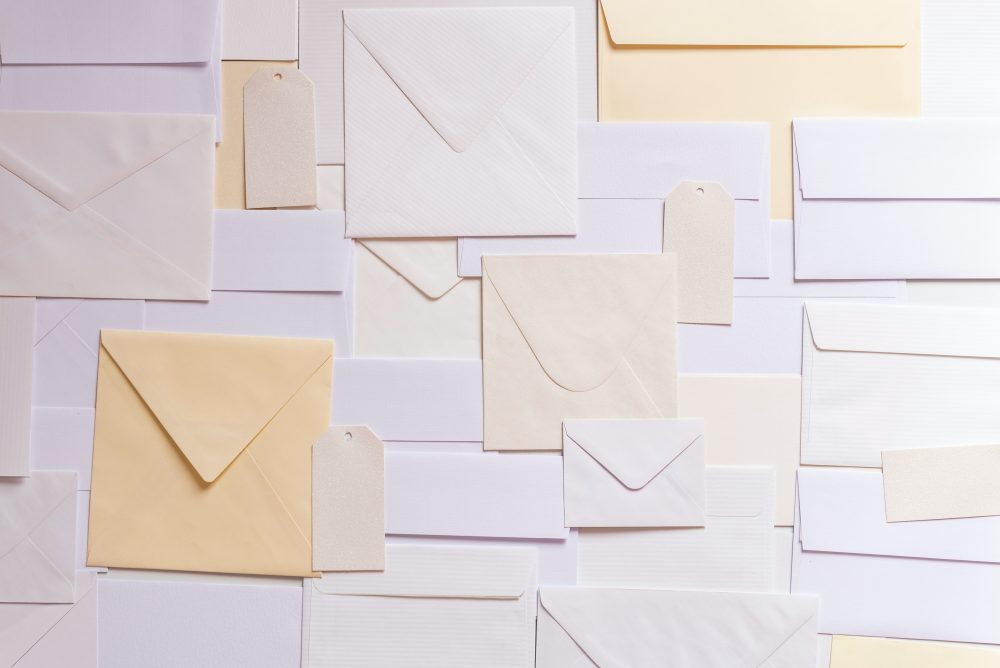 Such increase of revenue received during 2020 was mostly influenced by the increase of the revenue received from postal parcels – in comparison to 2019, the revenue increased by 30.6 percent and amounted to 146.9 million Euros or 68.6 percent of the total postal sector revenue. In terms of total revenue, in 2020 the biggest market share was taken by: AB Lietuvos Paštas – 35.3 percent, UAB “DPD Lietuva” – 21.4 percent and UAB “Venipak Lietuva” – 9.3 percent.

In order to provide the users with the highest quality services, the postal service providers invested into the development and modernisation of the postal network, especially self-service terminals (parcel pickup stations), innovative logistic software solutions. In comparison to 2019, the investments in 2020 increased nearly twice and comprised 22.4 million Euros. 82.7 percent (18.5 million Euros) of these investments were covered by the investments of AB Lietuvos Paštas, whereas the investments of UAB “DPD Lietuva” and UAB “Miesto logistika” exceeded 1 million Euros in 2020.

In comparison to 2019 the number of parcel terminals in 2020 increased by 51.8 percent or from 550 to 835 units. At the end of 2020 UAB “Omniva” had the biggest number of parcel terminals – 35.9 percent (300 units), while AB Lietuvos paštas – 32.6 percent (272 units), UAB “DPD Lietuva” – 37.4 percent (145 units), UAB “Itella Logistics” – 12.8 percent (107 units). A tendency can be distinguished that the number of locations were traditional postal services are provided, such as post offices, post boxes, rented post boxes, is decreasing, whereas the number of locations where innovative postal services are provided is increasing.

In 2020 RRT started collecting the information about the postal parcels pick up drop off points. There were 305 such points in Lithuania at the end of the year.